Spring in the Village of Chatham 2010 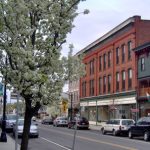 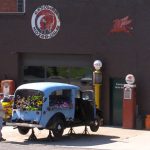 There was a little rain, but that didn’t stop the kids from Mac-Haydn summer musical theater program from giving a stellar performance. Special thanks to the Chatham Fire Department for displaying its hook & ladder truck. 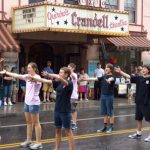 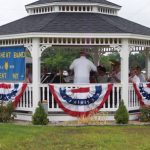 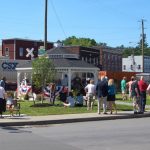 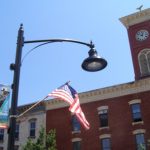 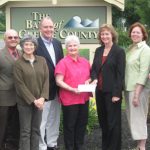 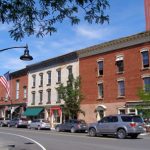 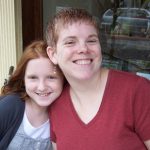 More than three dozen parading fire companies, auxiliaries, and marching bands participated in the hour long parade. The Red Caps Marching Band, pictured below, is one of only a handful of professional marching bands in the region. 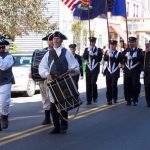 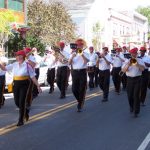 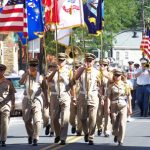 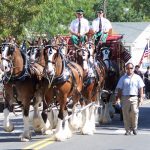 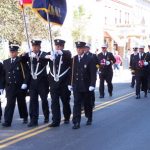 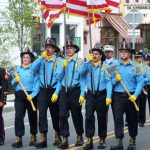 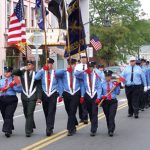 Highlights of WinterFest 2010 included a Cookie Contents and a Recycled Ornament Display. Both were held in the National Union Bank of Kinderhook lobby. Cookie Contest judges were Abagail Rubel, Barbara Peduzzi, and Lael Locke. 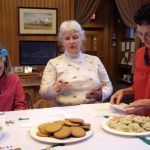 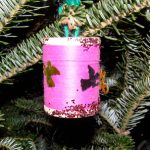 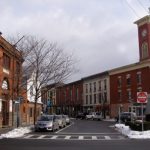 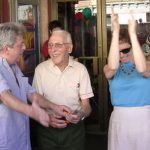 Ribbon cutting ceremony celebrating the re-opening of the Crandell Theatre under new ownership of The Chatham Film Club. 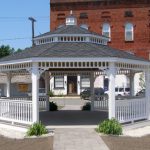 Thanks to the Columbia County Lions Club the village now has a grand new gazebo. 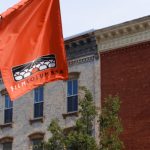 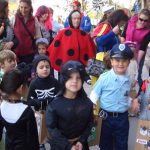 Halloween festivities included arts and crafts and a little bit of candy, too.