“Three Decembers,” Copresented by PS21 and the Berkshire Opera Festival 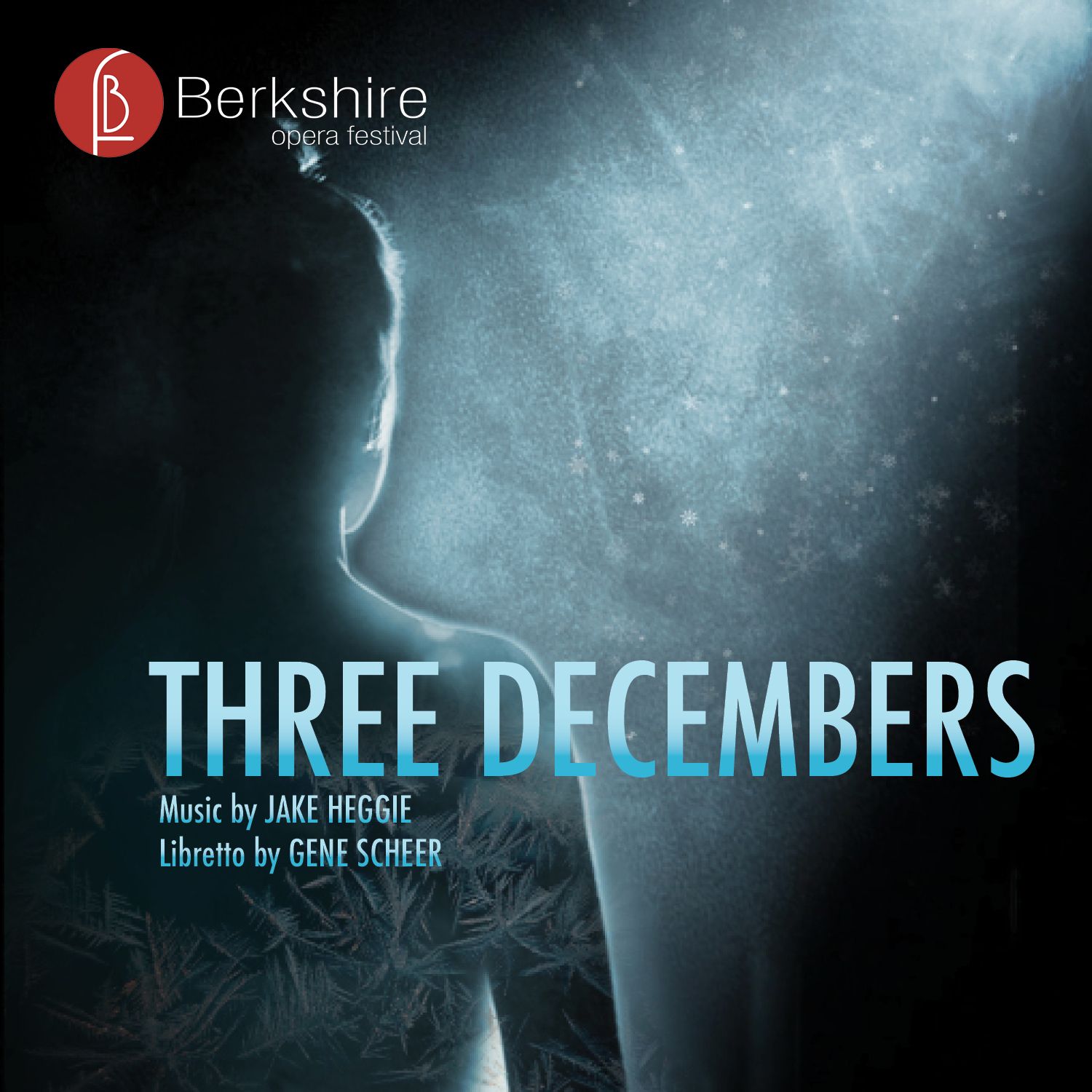 What if the family narrative that shapes us is a lie? “Three Decembers” tells the story of aging Broadway star Madeline Mitchell and her two adult children as they struggle to connect and heal old wounds while family secrets are revealed. This intimate, compelling drama takes place over two decades during the AIDS crisis, and has been hailed by critics as a modern masterpiece.

The one act “Three Decembers” takes a deep look at the meaning of connection in the contemporary American family through the story of Broadway star Madeline Mitchell and her children. Stage Director Beth Greenberg, renowned for her work at the New York City Opera, says of the opera: “Buried secrets…dark whispers…love, and devastating loss…all collide and burst forth in “Three Decembers.” With its skillful balance of drama and èlan, the work probes the fraught relationships between a successful actress-mother and her two children—a daughter coping with a failing marriage, and her young, gay son at the beginnings of the AIDS epidemic.”