TO SONDHEIM, WITH LOVE at the Mac-Haydn Theatre 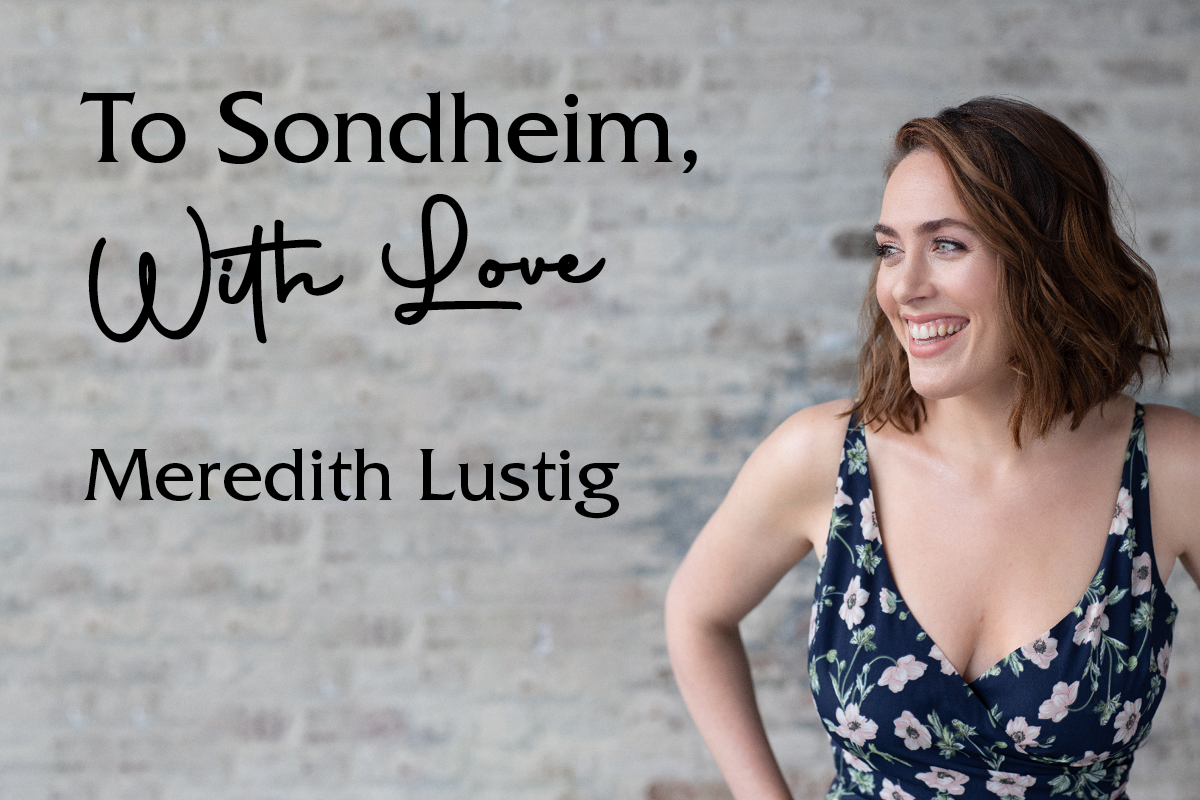 Everybody says “don’t meet your heroes.” Well, Meredith Lustig says “do.” She met the legendary Stephen Sondheim on two separate occasions and would never want to change that. Her only regret is that she didn’t know at the time how deep his gift for, and dedication to letter writing was. He wrote thousands of them through the course of his life, to all sorts of people.

In To Sondheim, With Love, we explore those writings as Meredith takes us through a musical correspondence with one of the greatest theatrical minds in history. Along the way she discovers the content of the letter she wishes she had written to a man who helped shape an entire generation of artists.