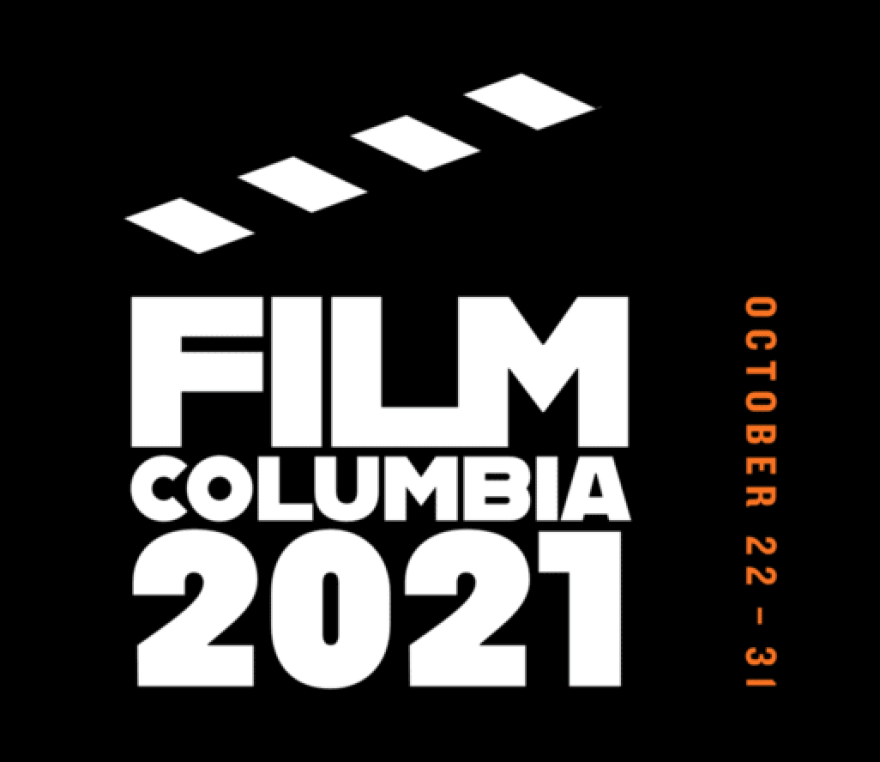 After a year of anticipation, FilmColumbia will once again light the screen October 22-31, 2021. The festival, celebrating its 22nd year, showcases the best-curated selection of world class films from major studios and independents, and a stunning array of international films, animated features, documentaries and children’s shorts.