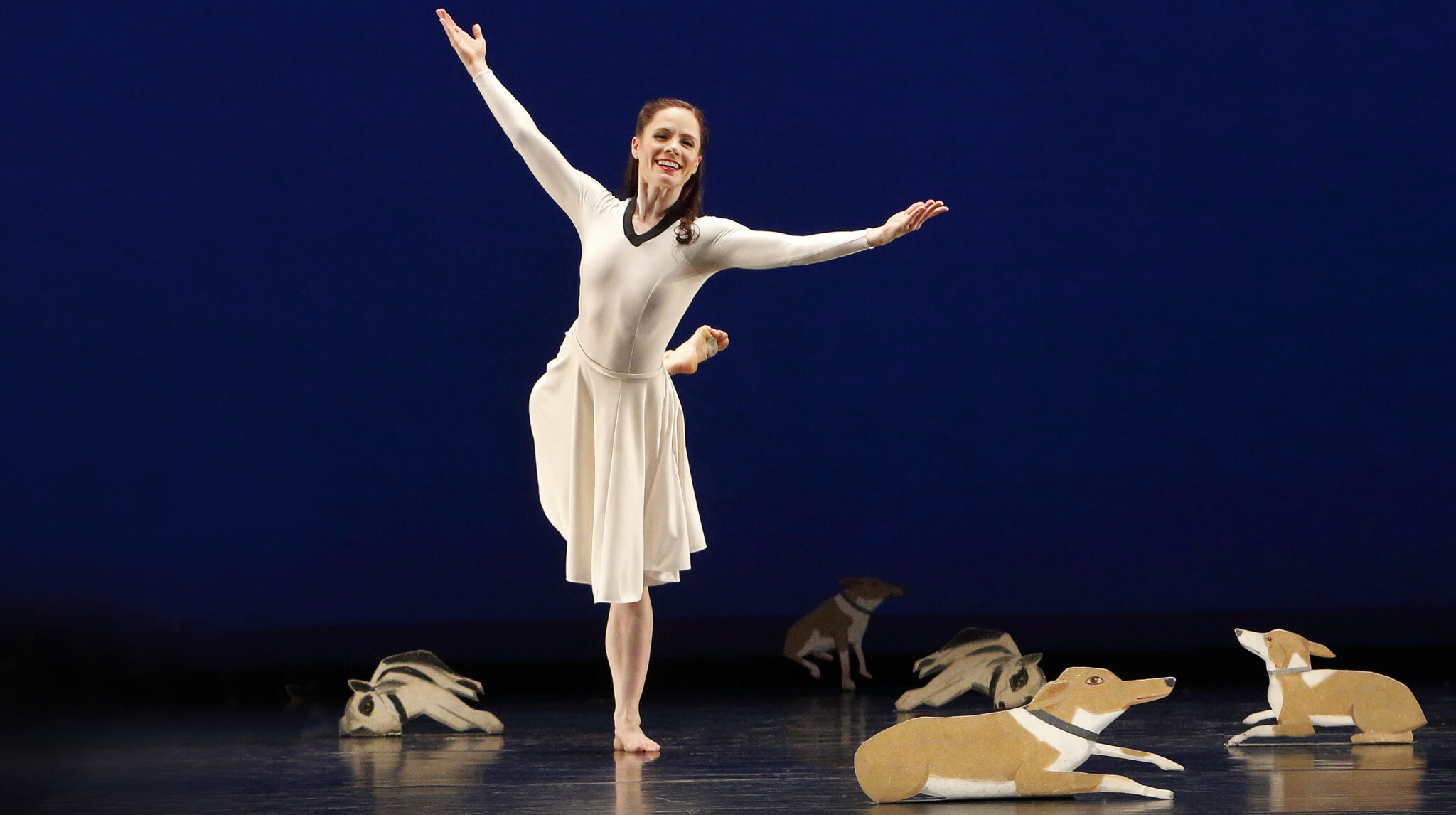 athleticism, emotion, and fearlessness. The company is returning to PS21 with a program of Paul Taylor‘s groundbreaking earlier work, Diggity (1978) is a “A mysteriously joyous… wonderful, crazy excursion into the unknown.” (New York Post).Cloven Kingdom (1976) “A sharp comedy of manners [about] the conflicting natures within people and, more specifically, the darker side that surfaces under the veneer of gentility.” (New York Times), and Syzygy (1987), “A full-throttle exercise in physicality” (the Oregonian). In 2021, the company was in residency at PS21 for three weeks, recreating Kurt Jooss’ 1932 anti-war masterpiece, The Green Table.

Tickets: $55, discounts available for PS21 members, and for students, youth, and educators.